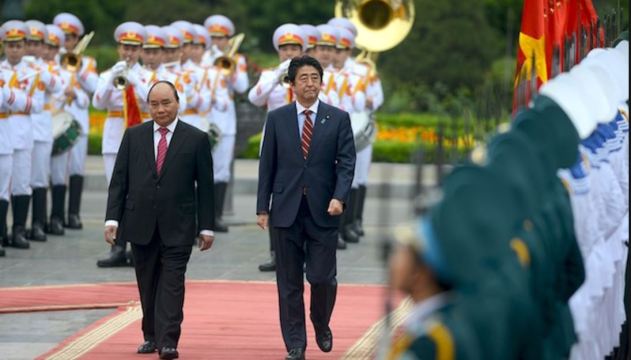 [ISEAS Perspective] The visit to Vietnam by Japanese Emperor Akihito and Empress Michiko from 28 February to 5 March 2017 is a historical landmark in bilateral relations as it was the first visit by a Japanese monarch to the country. More notably, the visit took place just six weeks after Japanese Prime Minister Shinzo Abe’s trip to Hanoi in January 2017. While Mr Abe’s visit focused on boosting bilateral economic, political and strategic ties, Emperor Akihito’s helped promote Japan’s “soft power” in Vietnam and contributed to the strengthening of social and cultural connections between the two peoples. The two sides have extolled the positive outcomes of the visits, with Vietnamese officials praising the relationship as being “stronger than ever before”. END_OF_DOCUMENT_TOKEN_TO_BE_REPLACED 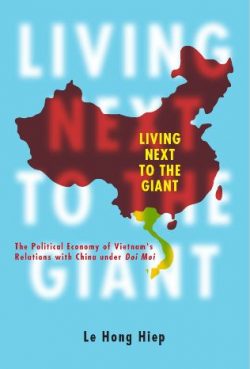 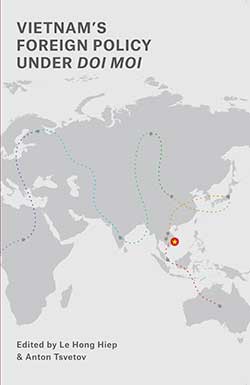